This describes how old an asset is and can be useful in understanding the Historic value or the Architectural Value of an asset and also how it fits in to the regional picture. For example, Schools dating from before the 1870 Education Act may also be more important than those coming later. Different architectural styles often align with the development of ideas or national or regional events, by understanding the age of a building we can see how it relates to its historic context. For example, the first engine house for an innovative type of steam pumping engine which revolutionised mine drainage may be more significant than a similar one built 30 years later.

The Historic Environment Record uses Pre-Historic, Romano British, Early Medieval, Post Medieval, Modern and Undated. The use of map evidence allows us to give more accurate dating of assets in the Modern period. 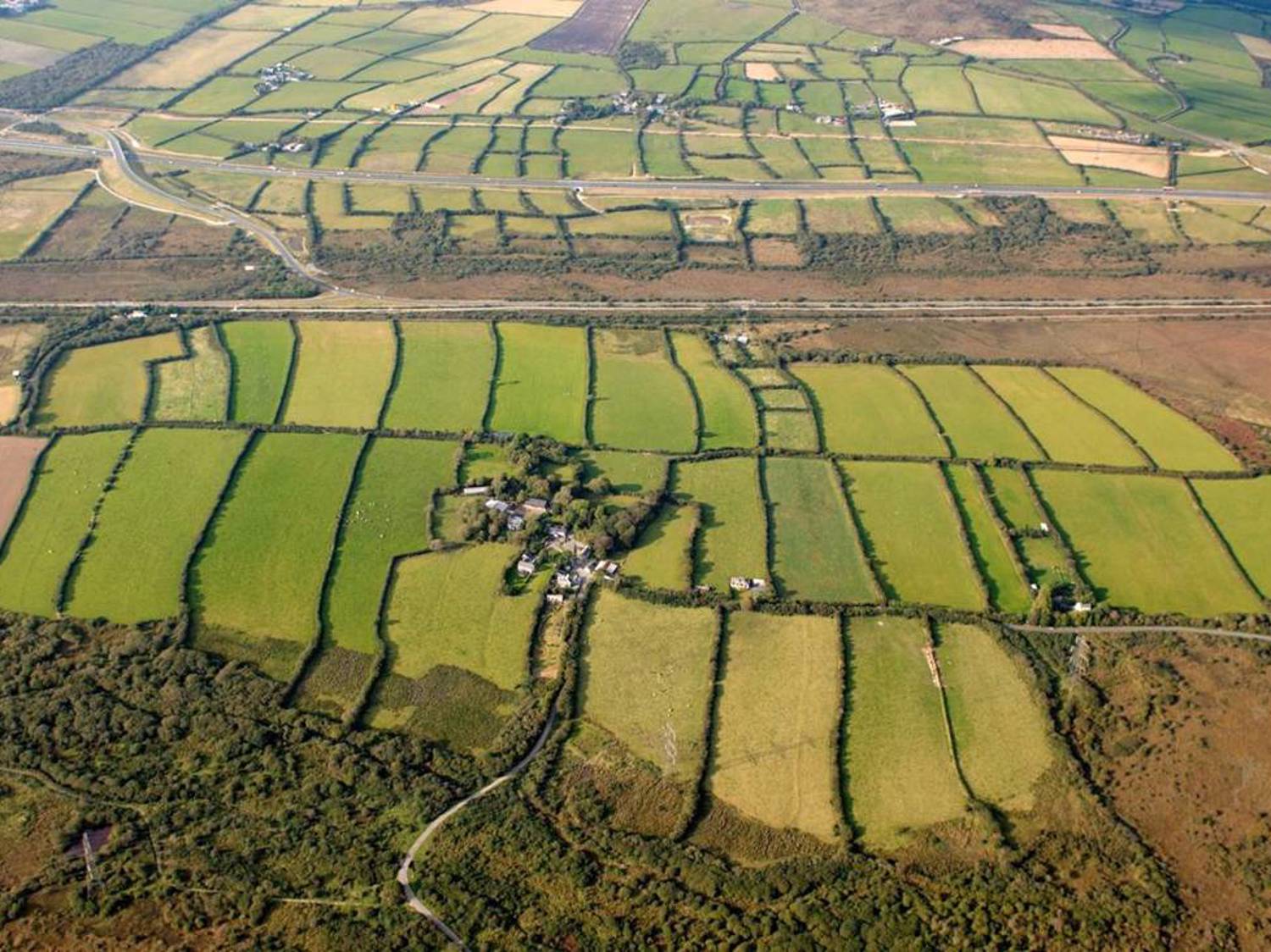