Features - Roofs
Reading a building should begin at the top. There are various roof types and also covering materials. Common roofing materials found in Lincolnshire are: Slates, Pantiles and Tiles. More uncommonly found are Thatch, Tin and Iron.

Features - Walls
Walls of different materials are found within the historic environment. Commonly walls are made of Brick or Stone of differing colours, texture and style. Walls of earth, timber or metal construction are found more uncommonly.

Walls constructed of masonry such as brick, or stone are often coursed. In brickwork this is recognised in its bonding, the pattern of how the bricks are laid.

Features - Windows
Windows provide the "eyes" to a house. They come in different shapes and sizes. They are a helpful feature to understand as they can be used to assist in dating buildings and identifying their architectural style. The pattern of the window i.e. box sash with six panes over six panes is a typically Georgian style window, whilst larger paned windows with two over two are typically Victorian.

Features - Doors
Like Windows, doors come in different shapes and sizes and can assist in dating buildings and identifying their architectural style. The make-up of the door including panels, glazed elements, the existence of a transom or fanlight above are all features to take note of in reading a building.

Architectural Styles
The following is intended as a loose reference guide to different types of architecture. This area is widely studied and covered in greater detail in other texts widely available online and in local libraries.

Medieval buildings are those likely to have been constructed from 1066 - 1536. Many that remain standing are mainly of an ecclesiastical nature such as Churches, or Monasteries, Priories etc that were subsequently ruined during the dissolution of the monasteries. Across Lincolnshire there are some non-ecclesiastical buildings of this period such as Lincoln Castle, Tattershall Castle or Gainsborough Old Hall. It is extremely likely that examples of architecture from this period are nationally designated and as such would not be considered for Local Listing.

Post-Medieval buildings are those built between 1536 - 1700. This covers several architectural styles including: Renaissance, Baroque and the early Classical Palladian style architecture of Inigo Jones. Similar to Medieval buildings, examples of buildings from this period are very likely to already be nationally designated. Examples of building from this period are Burghley House, Belton House etc.

Georgian buildings are those generally built between 1700 and 1840. There are many fine examples of Georgian architecture within the towns and villages of Lincolnshire from country houses through to small cottages. Georgian buildings are known for their use of Classical architectural detailing i.e. pilasters and columns, symmetrical frontages etc and the archetypal box sash window. Through the advent of pattern books and dissemination of information through increased international trade, this period saw the trickling down of polite architecture through to the middling and lower classes resulting in a form of supra-vernacular architecture. These buildings are often nationally designated, however there are likely to be examples where alteration has occurred over time resulting in them not being included on the National Heritage List for England

Victorian buildings are those generally built between 1840 and 1910 during the long reign of Queen Victoria and the shorter reign of Edward VII. This era is one of mass industrialisation and the buildings founds from this period are more prevalent in the historic environment and reflected not only in domestic dwellings but industrial and agricultural buildings across the county. These buildings are typified by their more industrial nature with the proliferation of machine cut bricks; the Victorian period saw a renaissance of Gothic architecture as a reaction to the Classical order of the Georgian period, most noted through the wave of Victorian Church restorers, but also seen in a domestic setting through the large numbers of terraces found in many towns and villages. The criteria for national designation of these buildings is stricter and as such there are many non-designated examples that could be put forward for Local Listing.

Other Notable Architectural Styles
Within the above styles there are some notable offshoots such as Regency and Arts & Crafts. During the 20th century, architectural style continued to develop with styles such as Art Deco, Modernism, Brutalist, Post & International Modern all helping to shape the historic environment.

General Advice in Reading Architecture
Make use of existing information available freely online - The National Amenity Societies (links can be found here) have detailed information about the architectural style they are patrons for i.e. Georgian Group, Victorian Society etc.

There are also apps such as the Pevsner App, which provides a detailed glossary of architectural terminology available on Apple devices. This glossary is also available in paper format as a standalone edition or within the county volumes of Buildings of England by Pevsner. 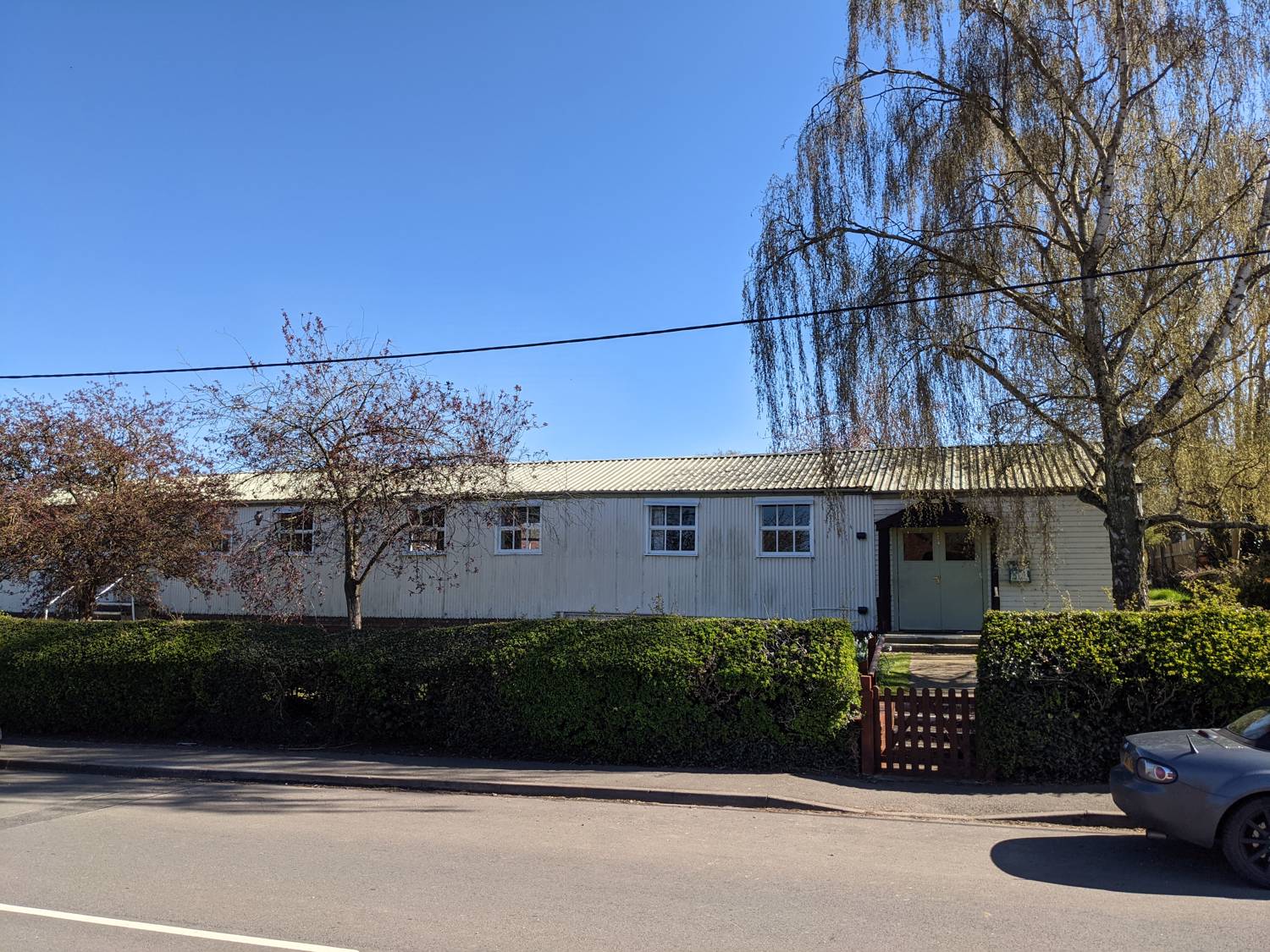 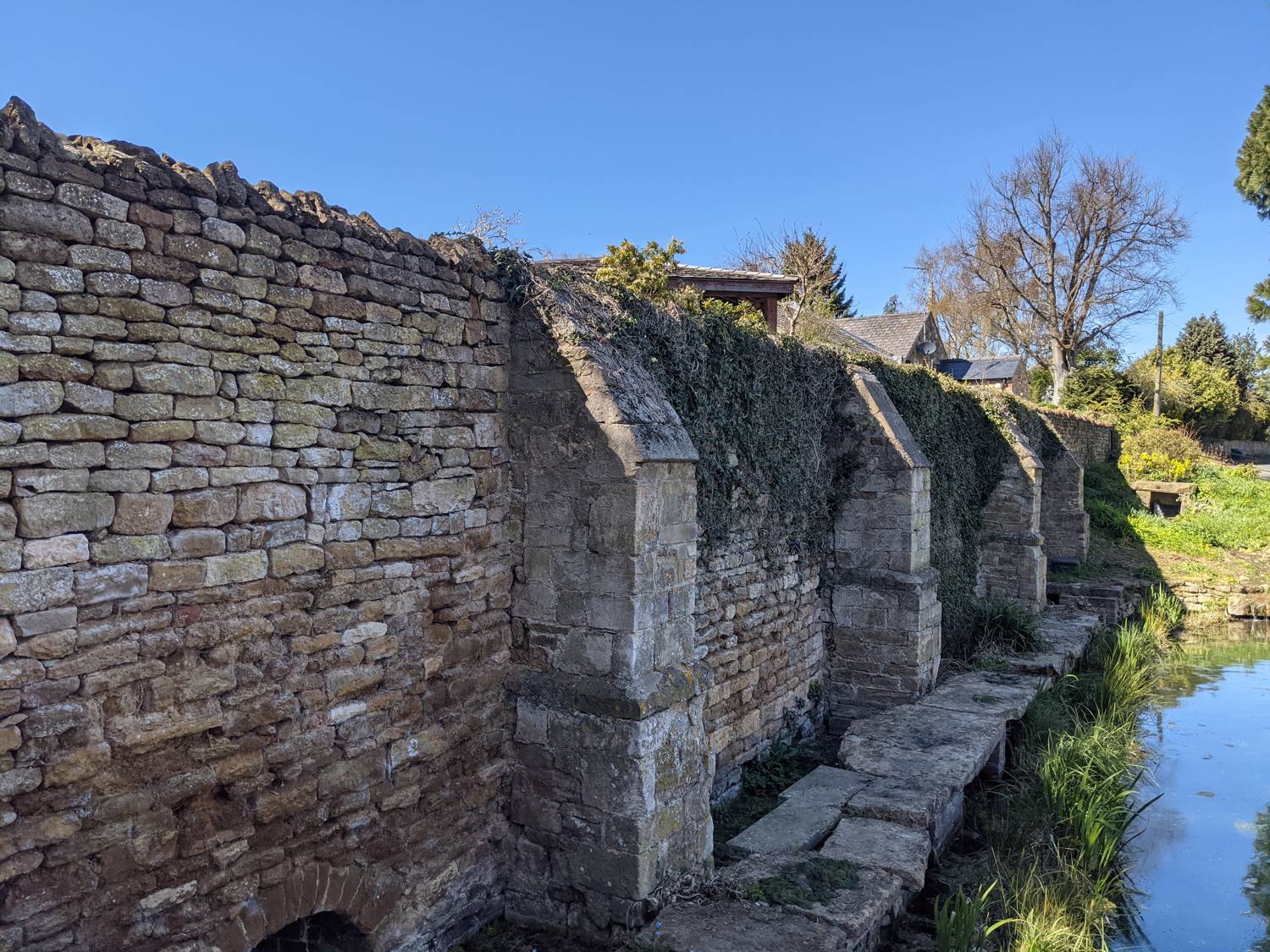 A coursed stone wall, with a combination of squared and rubble stones. The wall is buttressed. Harlaxton (South Kesteven) 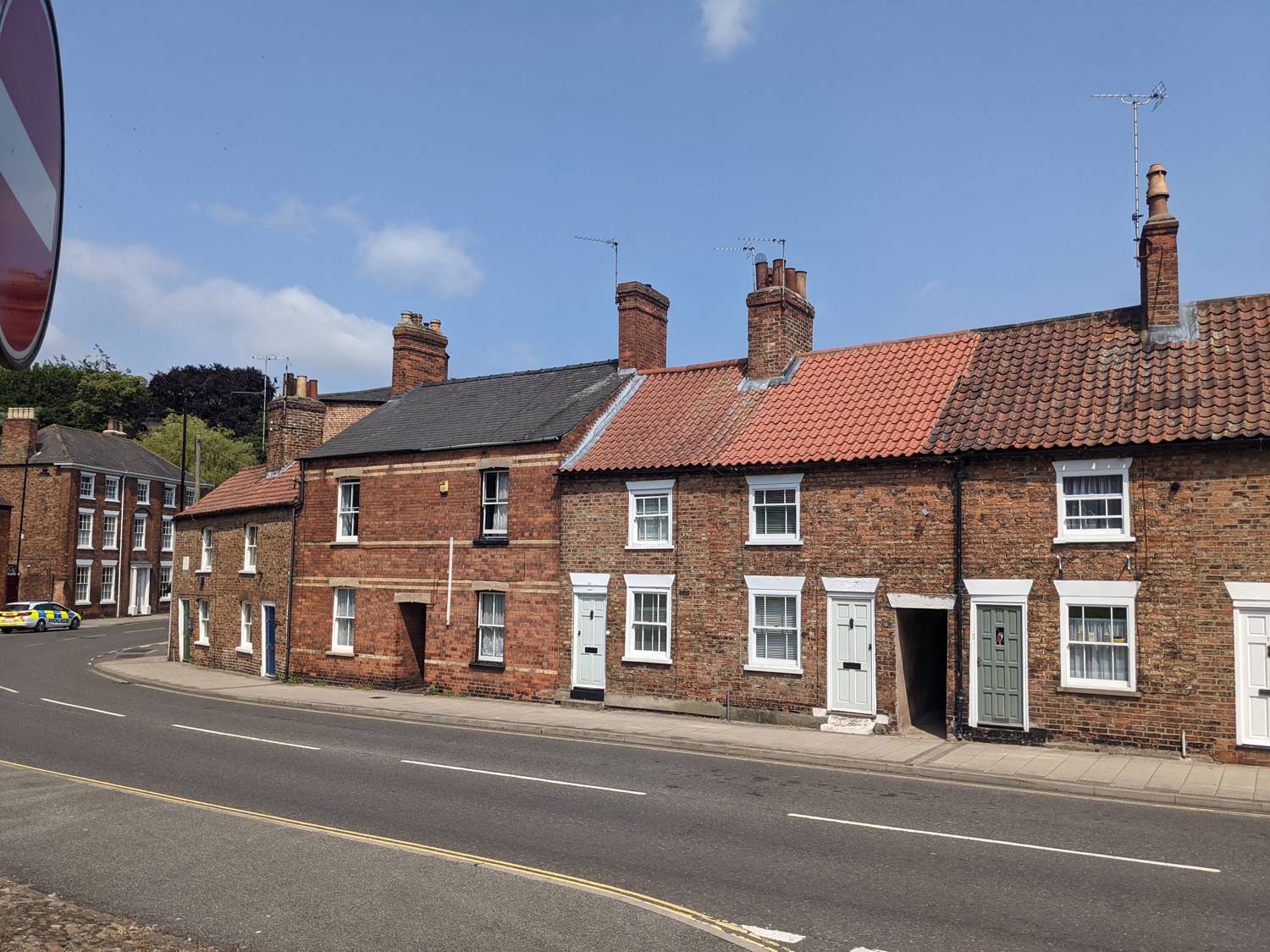 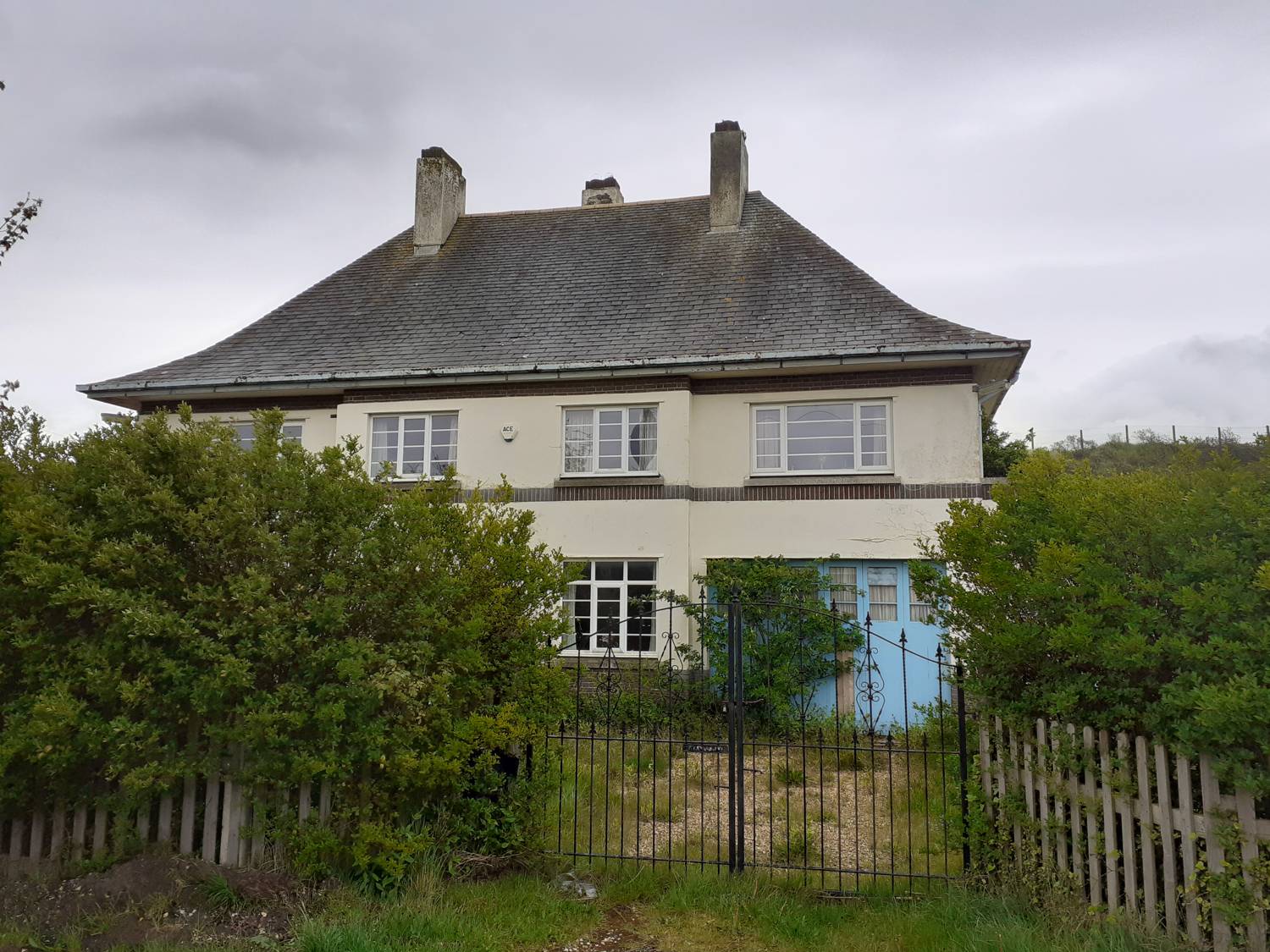 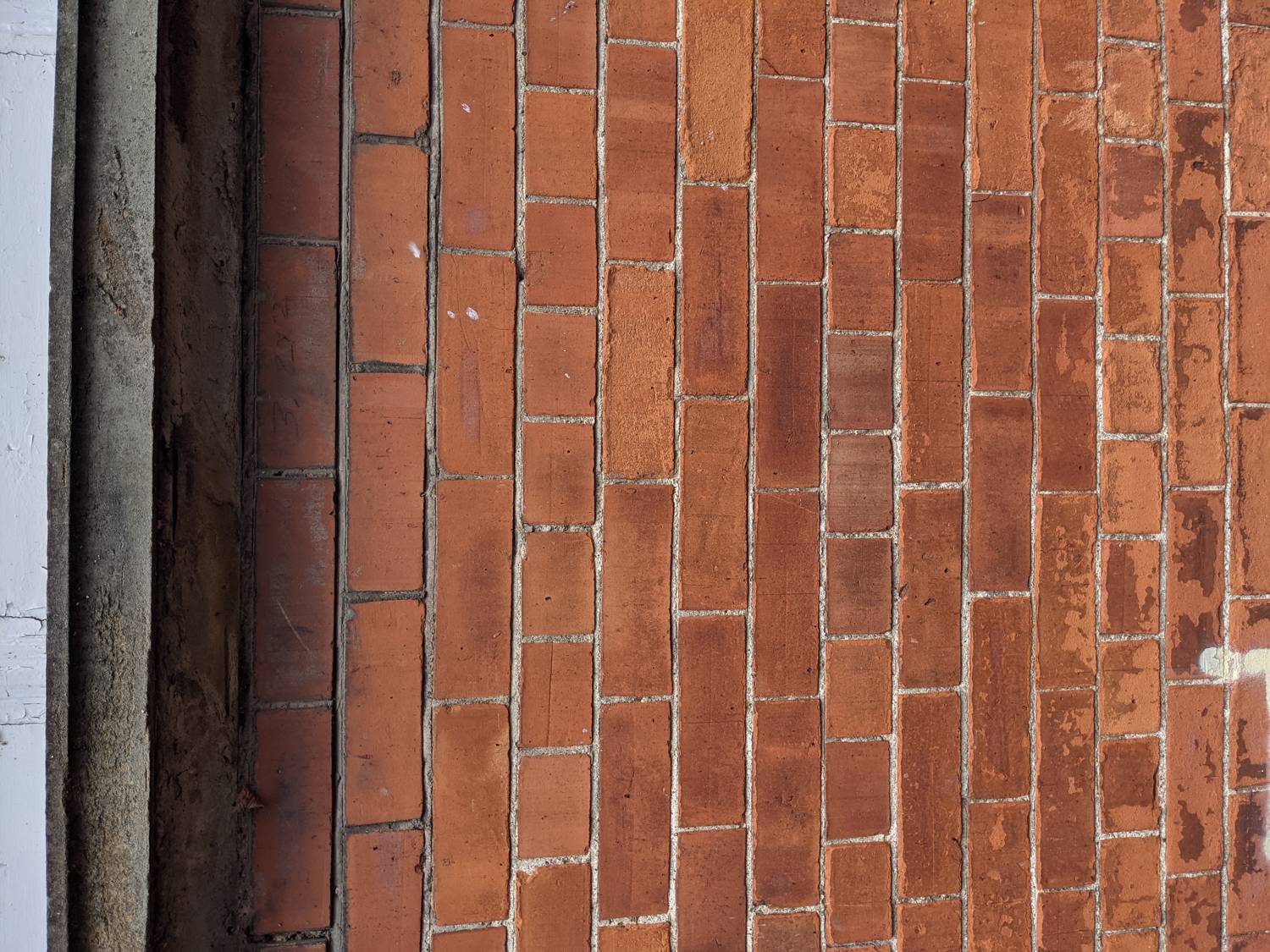 Brick is one of the most common building materials. They come in different sizes, colours and patterns. This example seen here is laid in English Garden Wall Bond. 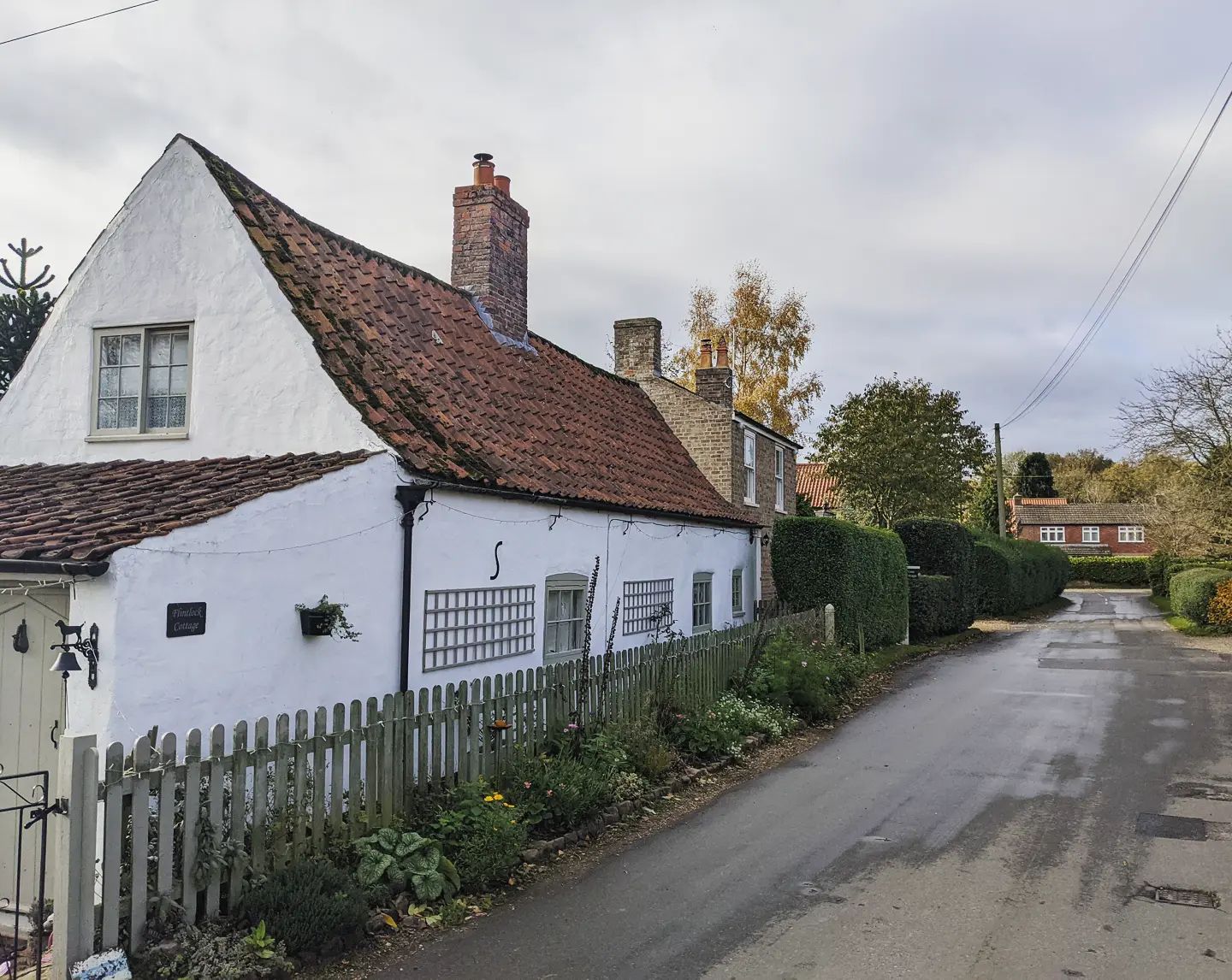 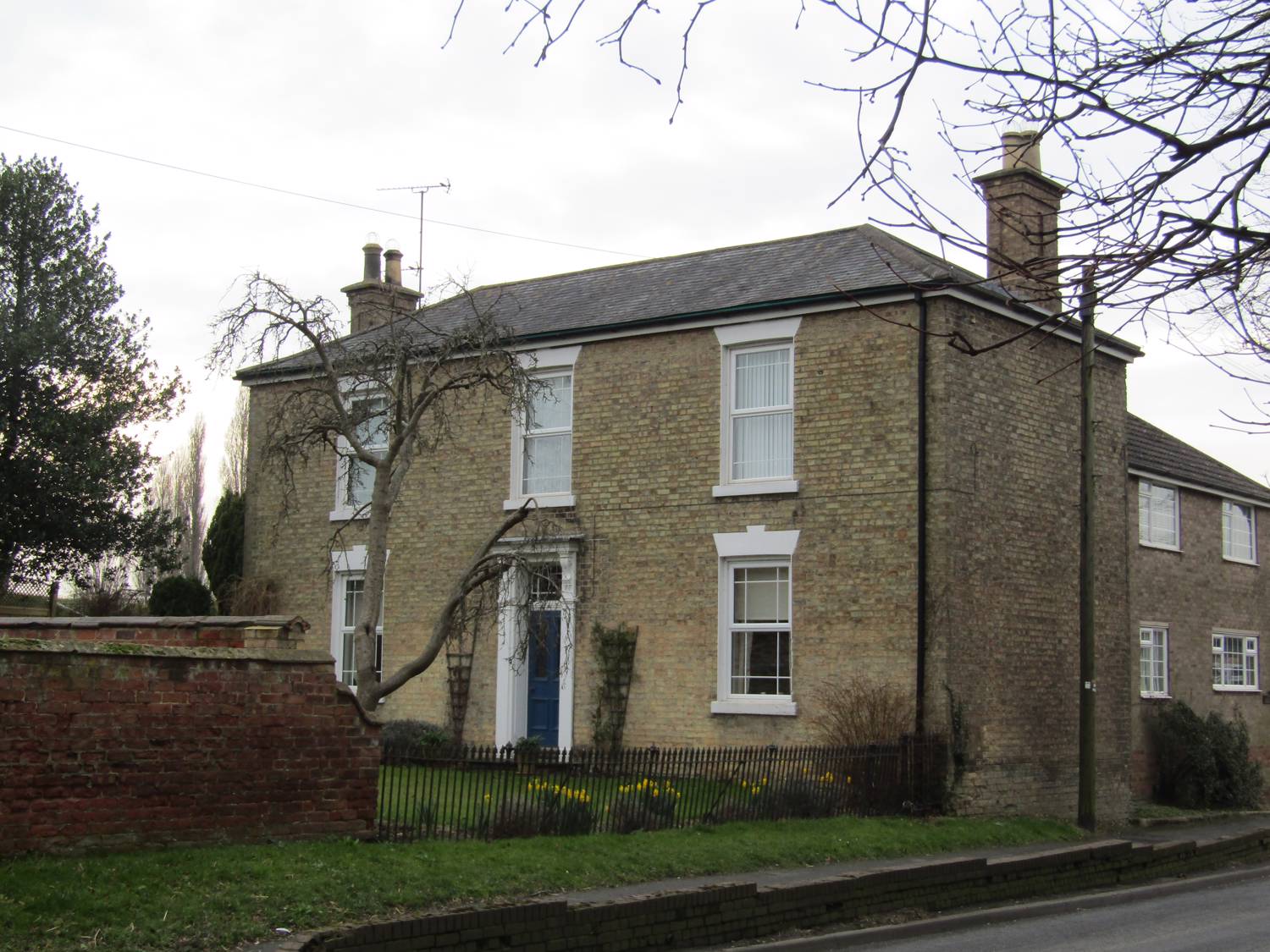 Architecture that adheres to some formal design process from an architect, albeit a diluted version here not likely to be architect designed, reflecting the ability of some craftsmen to recreate the polite to pleasing effect and individuality.