This could include buried archaeological sites such as Roman farmsteads or buildings, prehistoric earthworks, medieval moats and settlements or landscape-scale features such as extensive ridge and furrow earthworks of the medieval open fields. It can also include ruined buildings such as old brick or lime kilns.

Individual find-spots are unlikely to be considered for the local heritage list unless they relate to a clearly-defined buried structure.

Archaeological sites that have been extensively excavated or are known to be heavily disturbed are also unlikely to be considered for the local heritage list. 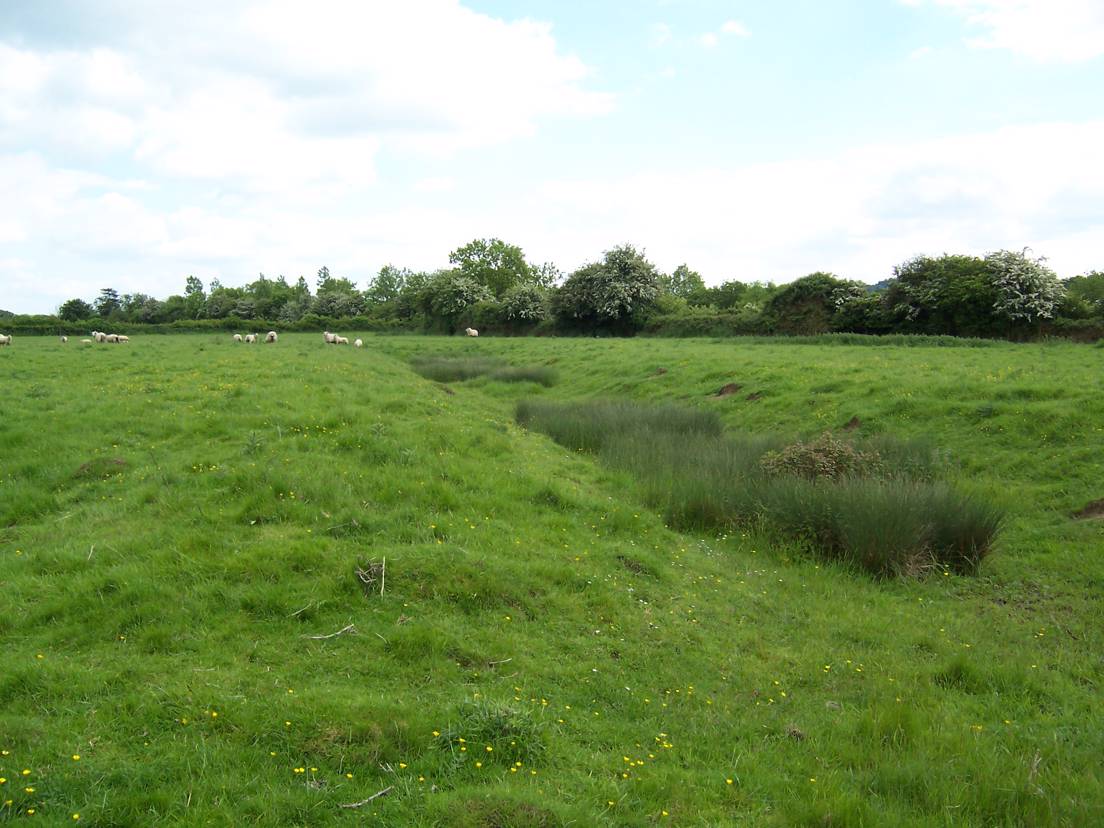 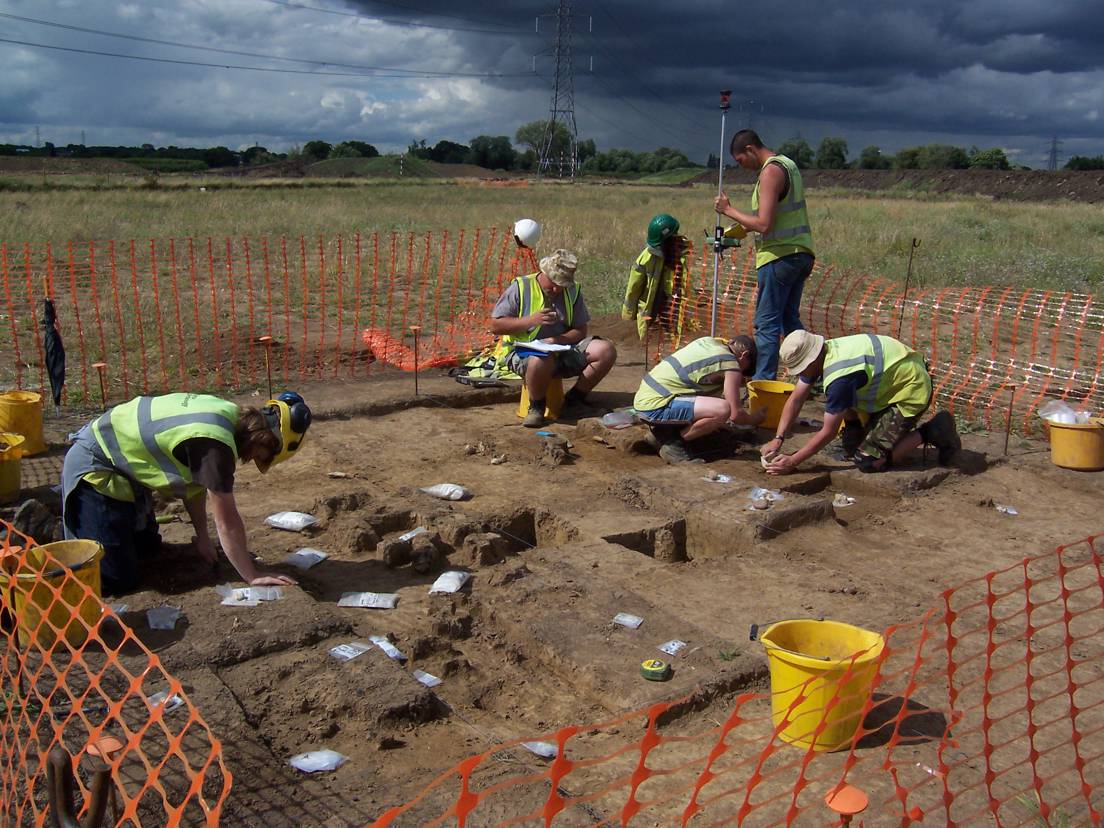 Archaeological sampling in advance of quarrying at Denham 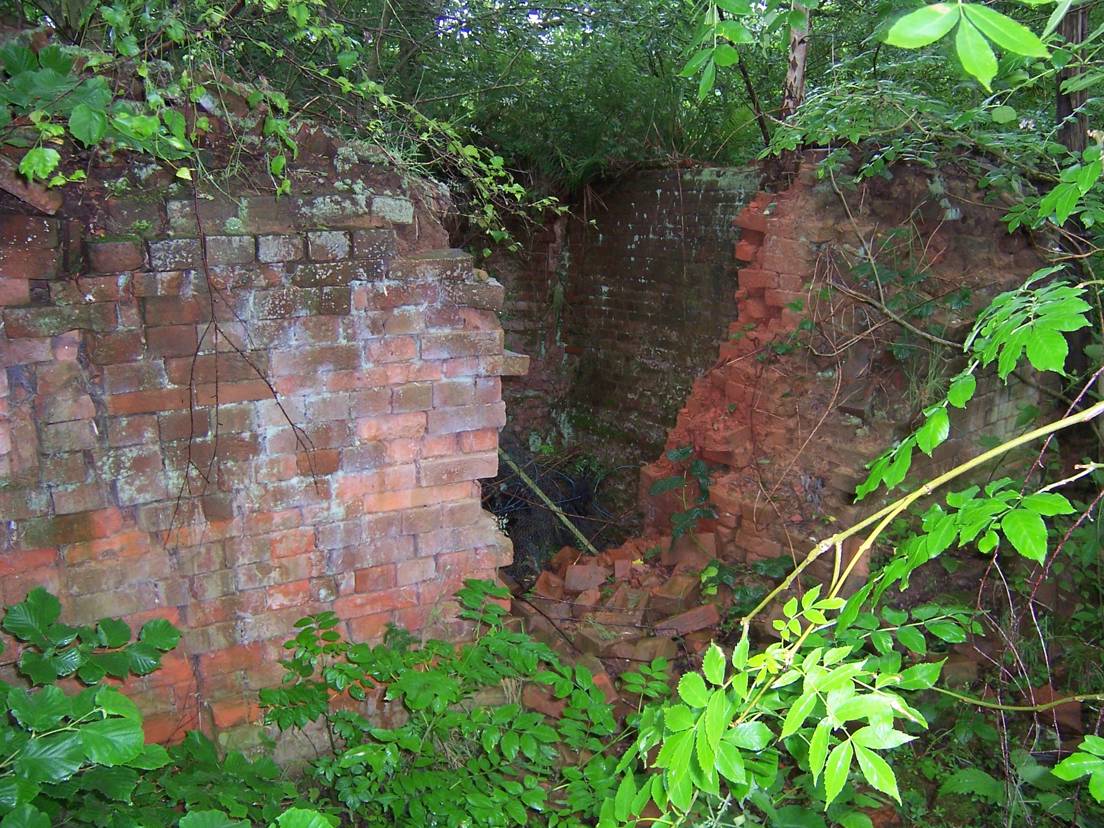