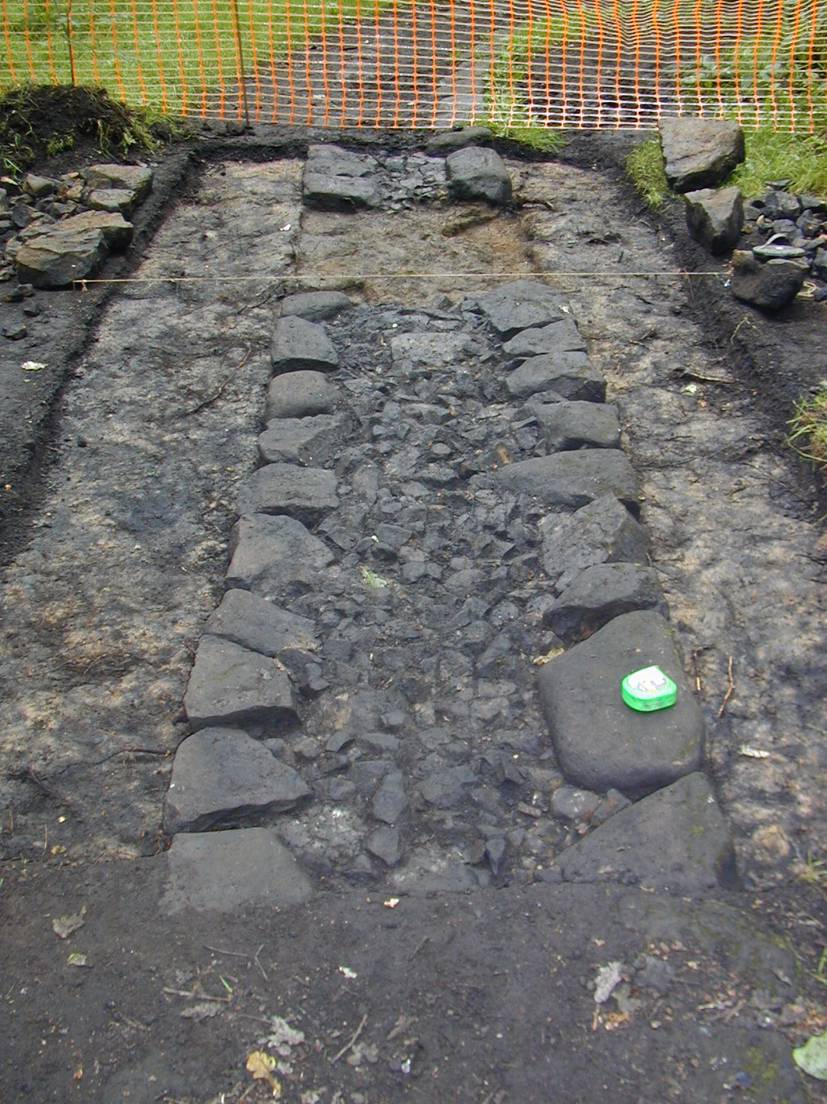 In addition to more obvious heritage assets, the distinctiveness of our local areas will be shaped by events and activities from the past of which only remnants may survive, or that relate to a specific geographical location rather than an individual structure. These form two distinct heritage asset types for consideration on the Local Heritage Lists with their own assessment criteria; Archaeological Sites and Places/Areas.

An Archaeological Site is a place that holds physical evidence of the lives or culture of people in a particular period of the past, or which will help us understand a particular former activity or event. Nationally important archaeological sites are designated for protection by inclusion on a national schedule. Undesignated archaeological sites can be put forward for Local Heritage Listing. This can include buried remains, where the extent is known, including excavated sites with remains preserved in situ (including those incorporated within later development sites), as well as sites with upstanding earthworks or other structural evidence.

A Place is a geographical location that has a particular heritage connection to an individual, group or event and that may or may not contain structures or standing remains. Places can cover large or small areas, depending on the nature of the historic connection. Places that can be nominated for inclusion on the Local Heritage List would include, for example; an open space or town square used for public gatherings and meetings, or the site of a known battlefield.

An Area is similar to a Place in that it is a location with a historic connection. However an Area is likely to contain heritage assets of other types that are connected to the same group, event or activity. An Area that can be nominated for inclusion onto the Local Heritage List would include, for example, the remains of an abandoned settlement, a collection of contemporary water powered industrial features, or a country house and its estate.