Lincolnshire has a rich and varied character profile. It is one of the largest counties in England by area and stretches from the banks of the River Humber at its northernmost point to the Wash in the south.

Predominantly an agricultural county, like many it has been shaped by conflict, industry, religion and above all those who have lived, interacted with and ultimately shaped the county and its historic environment.

Lincolnshire has a multi-layered historic environment with evidence of occupation and human interaction from Prehistory seen in a number of forms for example Round and Long Barrow earthworks, associated with funerary and commemorative use; Roman occupation seen less frequently above ground but can be read in some of the historic roadways across the county such as Caistor High Street or the Fosse Way, or in structures such as the Newport Arch.

Later periods are better represented such as the Medieval period with many deserted medieval settlements, monastic sites and field systems seen across the county. The scale and development of agriculture in the county saw the development of working estates and farmsteads from the grand, to the modest some of which date to the 16th, 17th, 18th and 19th centuries. More recent developments in the historic environment of Lincolnshire include military structures and airfields. 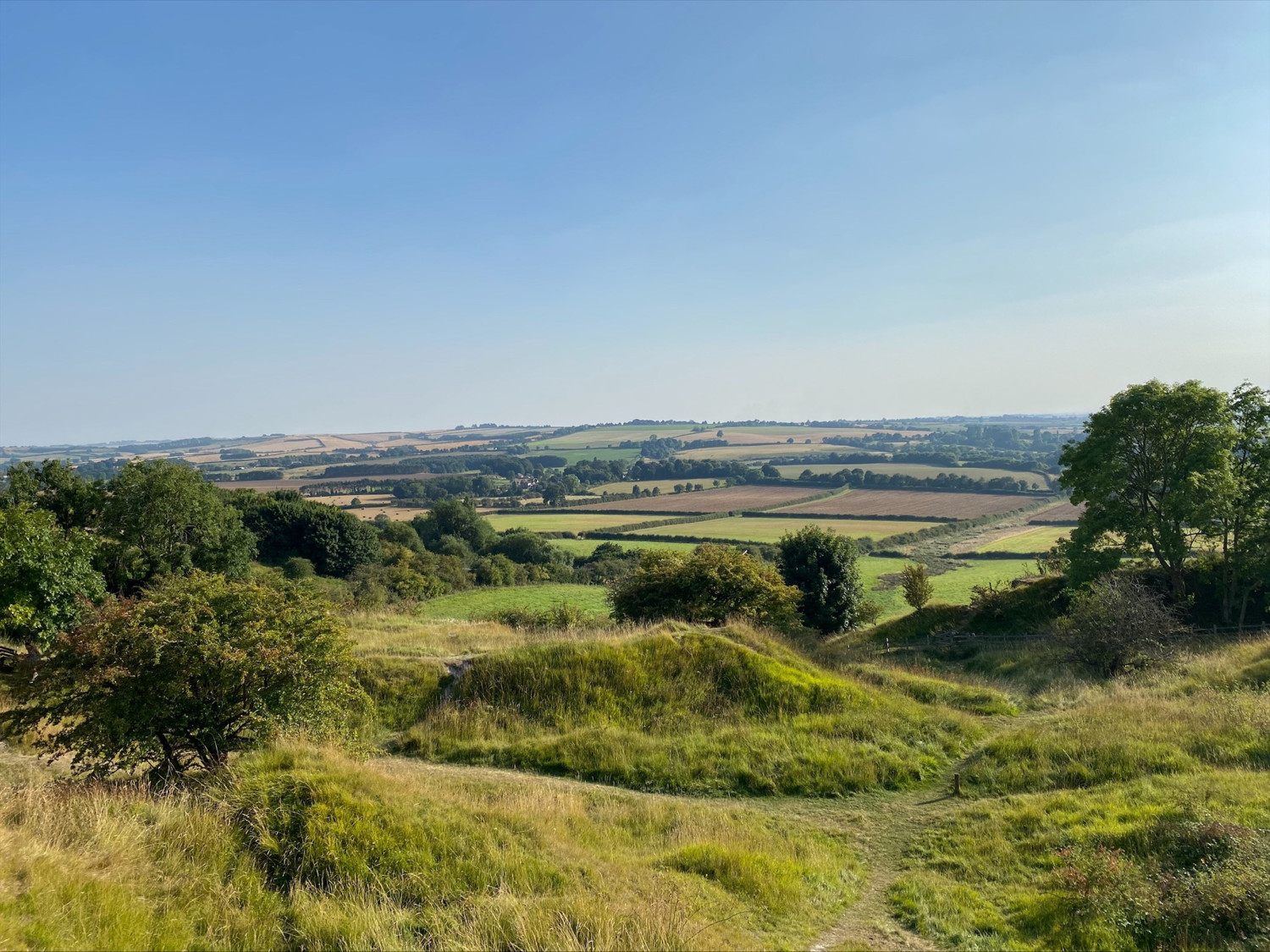